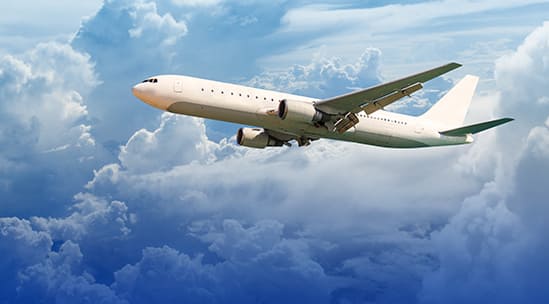 Since 1960, with introduction of the turboprop and jet aircraft for air lift (AN-10, IL-18, TU-104, TU-134), Boryspil airport has become the mainairportofUkraine, the “gates” of its capital. In the same year, for providing meteorological support for it, an aeronautical meteorological station was set up (AMSC-Kyiv-Central), in the future it was designated as a Ukrainian Aviation Meteorological Center (UAMC).

Also, at UAMC for the first time ever in 1990 the MRL-5, an advanced meteorological equipment with a remote control panel and a new generation of KRAMS stations were put into operation. Brand new customer service technologies have been introduced at UAMC since 1993, when the first computer was installed at the workstation of the synoptician. OnJanuary 1, 2003, as a result of the merger of the UAMC and AMSC-Kyiv, the State Enterprise “UkrainianAviationMeteorologicalCenter”was established.

During a year the State Company “UAMC” provides services to more than 50,000 sorties, which are operated by about 100 airlines at four airports. The company, throughout the period of ten years since it was established, has been operating, developing, improving its technologies and successfully implementing major investment projects exclusively at the expense of self-supporting running. Over these years the production volumes have increased almost 3 times with virtually the same cadre of employees due to the increase in labor intensity and practically new automation of the production process.